One of the biggest benefits to renting a home in Southern California is that you’re not left to take care of things like high property taxes and other expenses that make living in California so unobtainable for so many. For some, purchasing property in areas like Poway might not make sense if you don’t want or expect to live there long-term. However, one of the drawbacks to renting properties is that you might be limited by size, where most of your options are going to be apartments and small starter homes meant for people that can’t afford to buy instead.

For some, the option of renting an executive home (a word used in the real estate industry to describe larger, newer homes) might be the best option. These properties often give you more space, and enable you to live in a larger home than you would in an apartment or small home. Plus, they’re often located in neighborhoods with better schools and resources so that your kids can get a better education while you live in Poway or the surrounding areas.

What are executive homes?

Like we said before, the term “executive home” is a term used in real estate to describe homes that are larger than average but still might be smaller, or newer, than what you might consider a mansion. Often, the term mansion is used to describe homes that have a specific character, such as with the old mansions you’ll find in the Southern United States that date back centuries. In that case a mansion would refer specifically to the style, where larger, newer homes are often described as executive homes instead.

Most often, you’ll find executive homes in suburban neighborhoods where larger property sizes allow for larger buildings to be created. The term executive home also often refers to neighborhoods that have rows of similar buildings, because many of the homes are built all at once by a developer and then sold off over a period of time. This style of developing is popular because it allows properties to be marketed at a higher price, often as premium real estate, than in a case where each empty lot is sold off to let the owner build as they please. It also allows for community and urban developers to determine and control which neighborhoods might have better resources, since those resources are often determined by property value.

There are a handful of great executive homes in the Poway area that are for rent, and a real estate agent at Halcyon Real Estate can help you find the perfect property today. 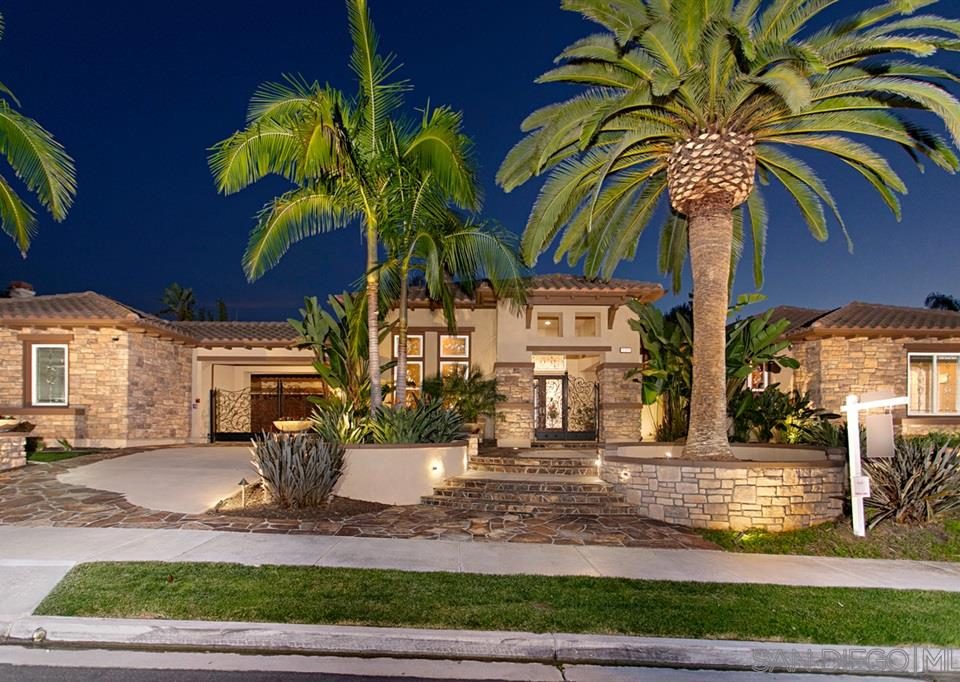 How to Shop for Real Estate in Poway 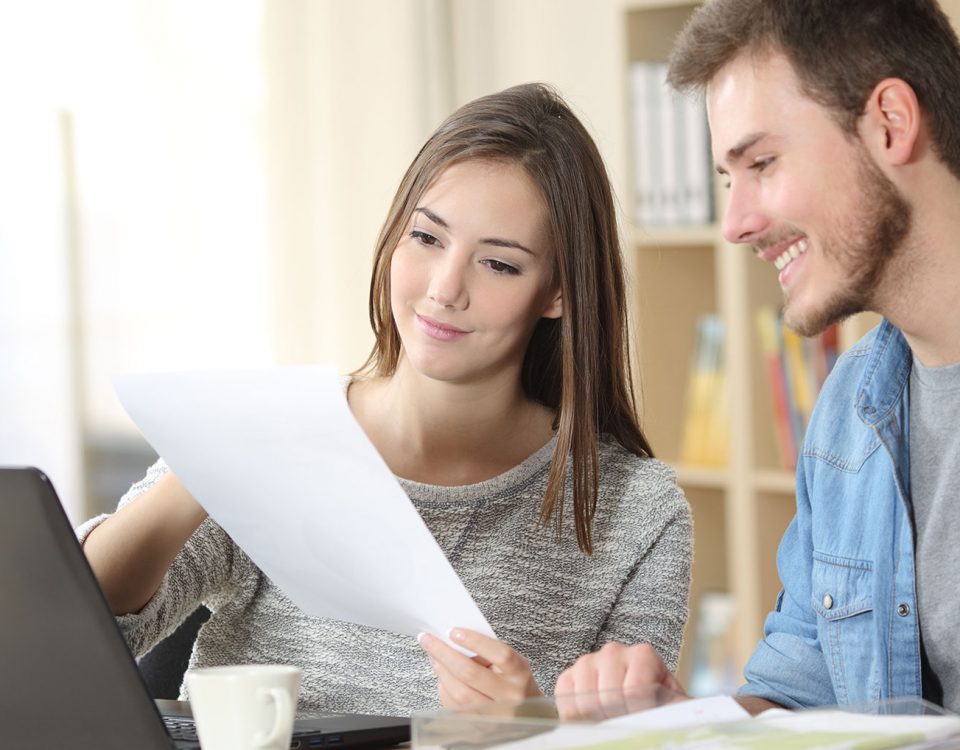 How To Find Perfect Realtors In Poway 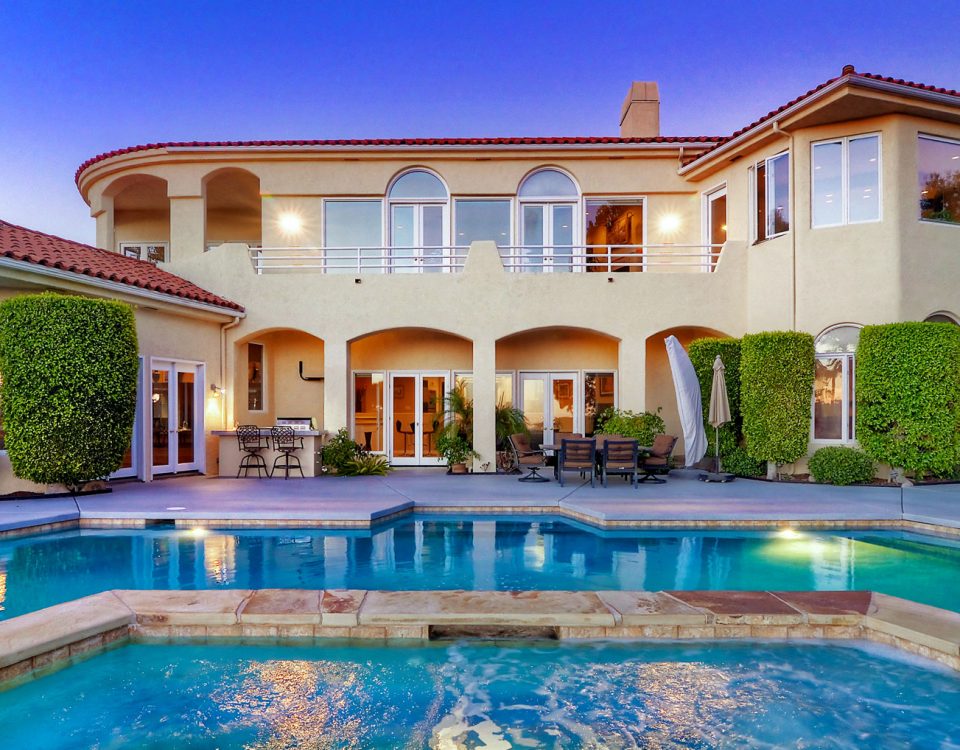 What to Look For in Commercial Property For Sale in Poway